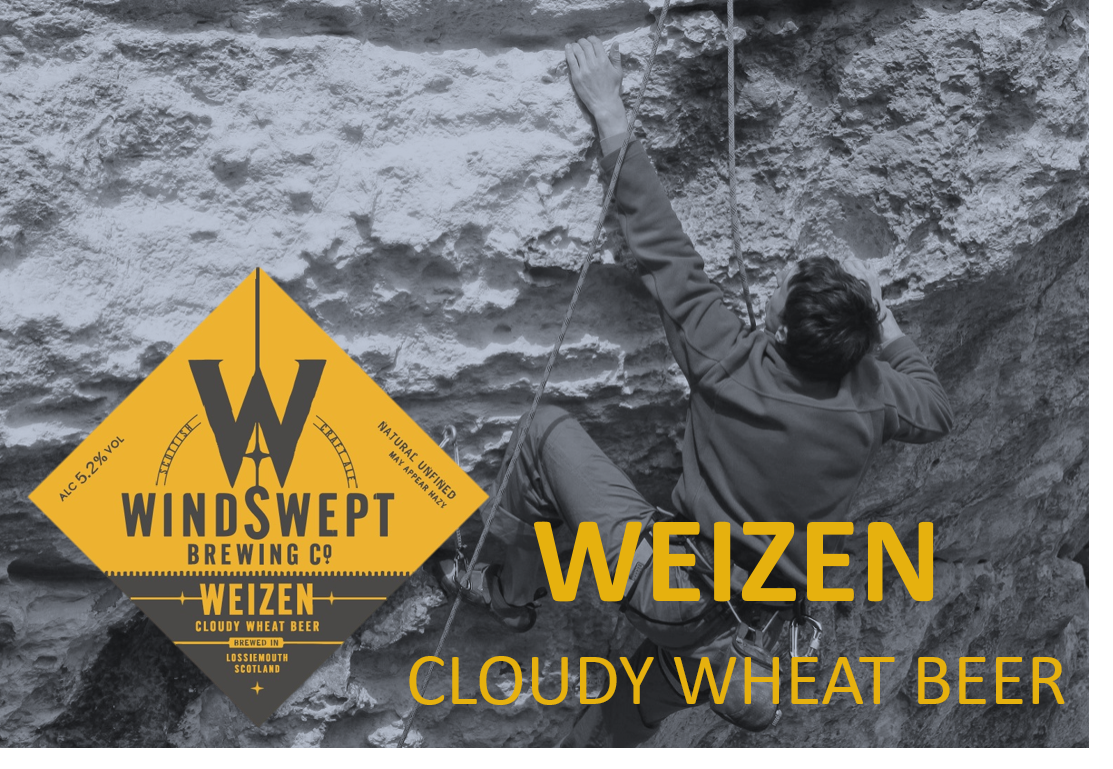 WEIZEN has been awarded CHAMPION BEER OF SCOTLAND by CAMRA, the Campaign for Real Ale.

Beer experts from across Scotland gathered at Ayrshire Real Ale Festival last week and concluded that our cloudy wheat beer was the best on show. Weizen saw off stiff competition from hundreds of beers from Caithness to Galloway through a series of heats lasting six months.

Weizen is a faithful version of German wheat beer and at 5.2 percent alcohol by volume is an ideal drink on chilly autumn evenings. Made with genuine Bavarian yeast which gives the beer a distinct taste of bananas and cloves. It is available in cask-conditioned or keg format as well as 330ml bottles.

The awards did not end there. Three other Windswept beers scooped recognition at regional heats around Scotland. Both APA and Wolf won in the cask category and Typhoon in bottle also received ‘champion’ status. 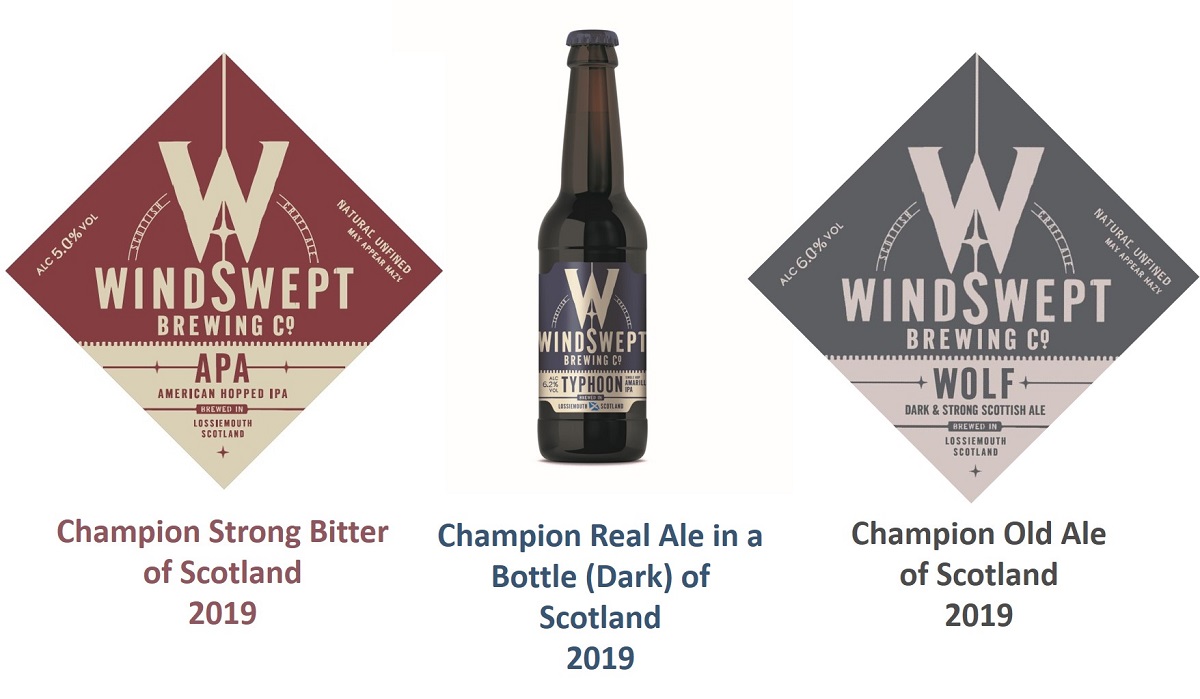