ANOTHER CHAMPION BEER OF SCOTLAND WIN 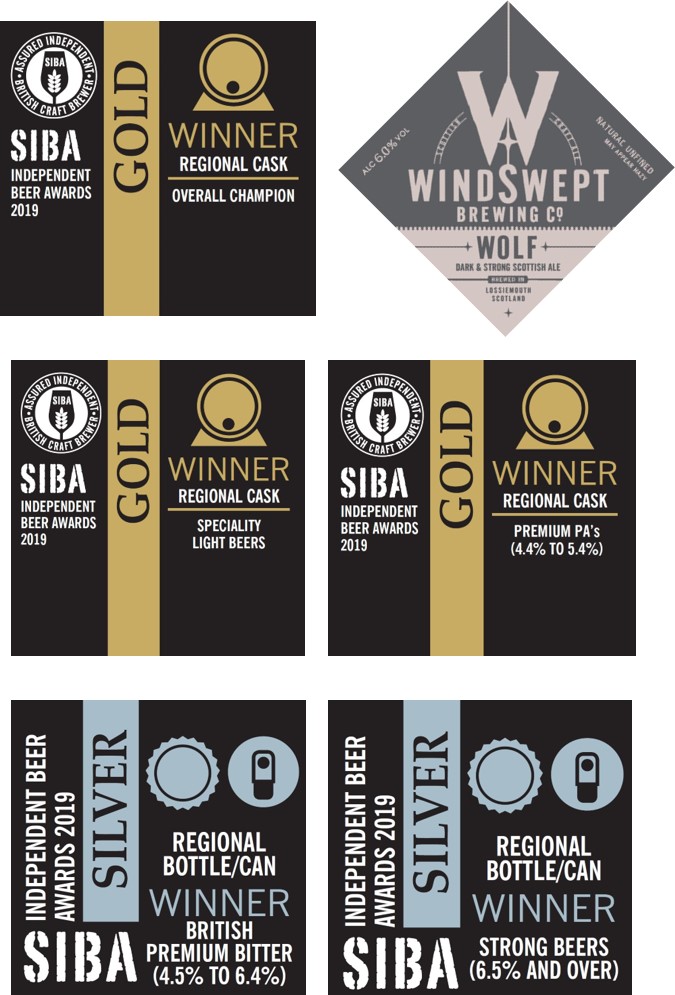 First it was WEIZEN and now it is WOLF. Both beers have been crowned Champion’s of Scotland in different competitions in the space of a few weeks.

In September WEIZEN, our cloudy wheat beer,  was voted Champion Beer of Scotland by CAMRA.  Now at the recent Society of Independent Brewers (SIBA) awards it was WOLF who caught the judging panel’s attention and awarded our dark Scottish Ale ‘Champion Cask Beer of Scotland’.

WOLF fought off stiff competition to win the crown with brewers across Scotland entering this prestigious competition. The awards didn’t stop there. Hurricane and Weizen came first in their individual cask categories and then APA and Bear got silvers in bottle.

It goes without saying we are chuffed to bits……..

If you want to buy any of these award-winning beers, just head to our online shop.