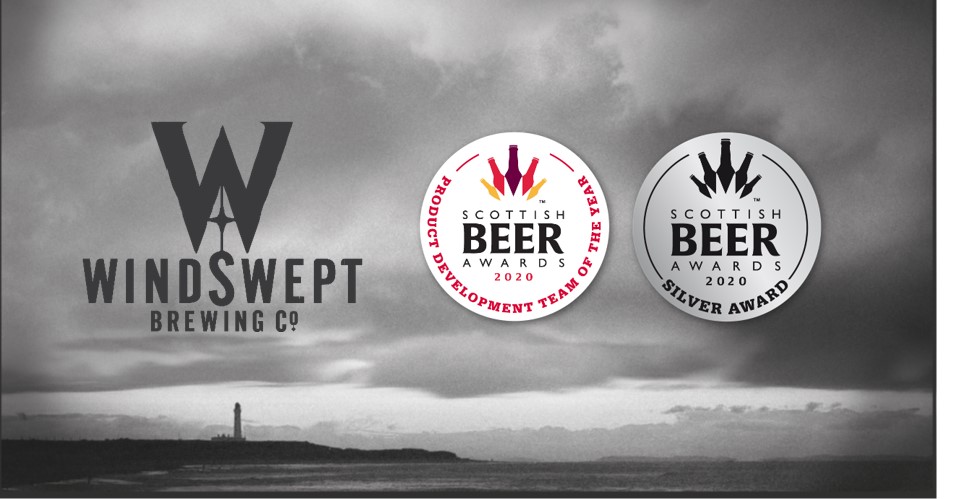 The Scottish Beer Awards took place on 26 November 2020 and we were chuffed to bits to be awarded Product Development Team of the Year as well as another medal for WOLF, our dark Scottish Ale.

The event is usually a meeting up of all the Scottish Brewing industry and a great chance to hear news and of course gossip. COVID meant that it was a virtual affair but this didn’t make the competition any less fierce. 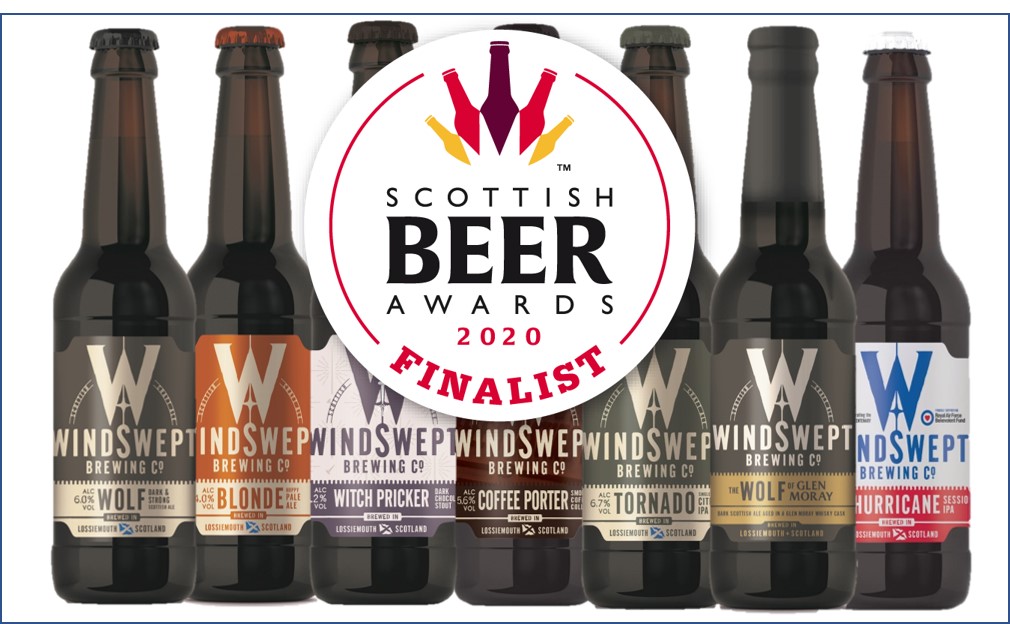 Back in August, breweries across Scotland submitted beers to be judged blind by an independent panel and only the top few of each category were short-listed to the finals. We were so pleased that 7 different Windswept beers made it to the finals.

This year only Wolf grabbed a podium position with a silver medal but with so much talent and creativity in the Scottish Brewing industry we are pretty chuffed that so many beers were recognised to be some of the best around.

If you would like to try these beers, then we have put them all mixed case (with the exception of Coffee Porter) and it is available from our online store.

PRODUCT DEVELOPMENT TEAM OF THE YEAR

2020 has been an extraordinary year for us all and particularly hard on hospitality industries. Despite 80% of our usual trade disappearing and difficult working conditions, we still have managed to brew 25 different beers this year and since the last Scottish Beer Awards we have brought 10 different new beers to market including: 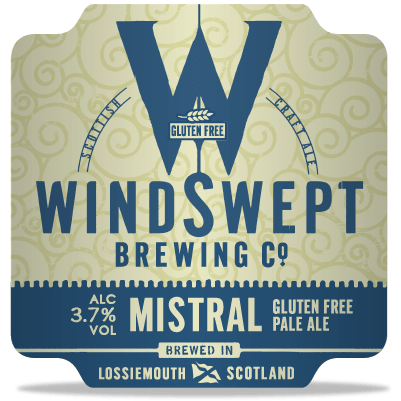 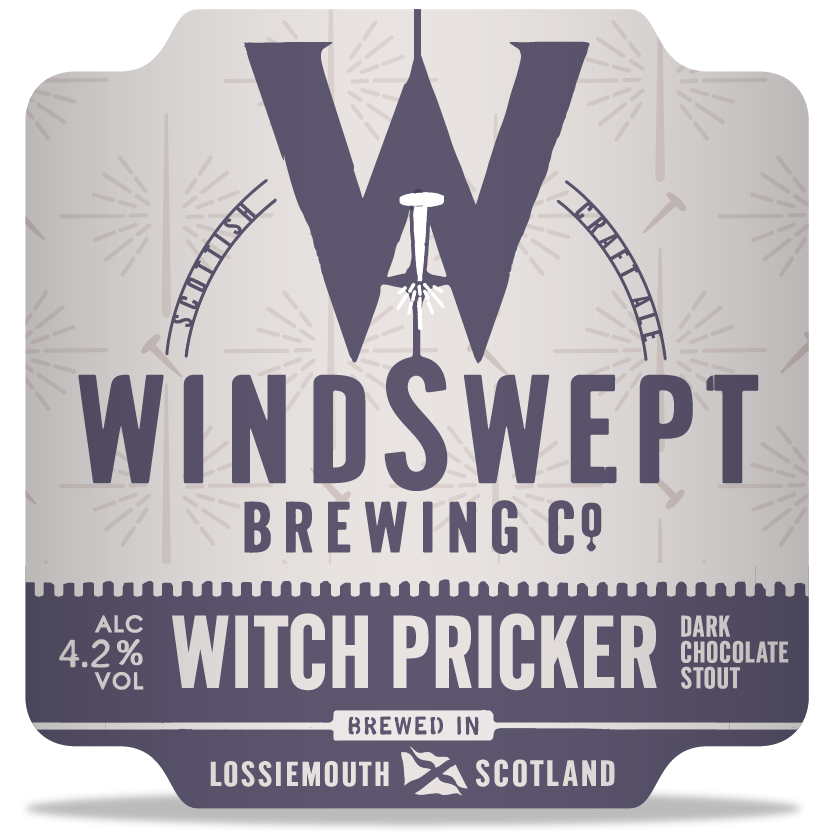 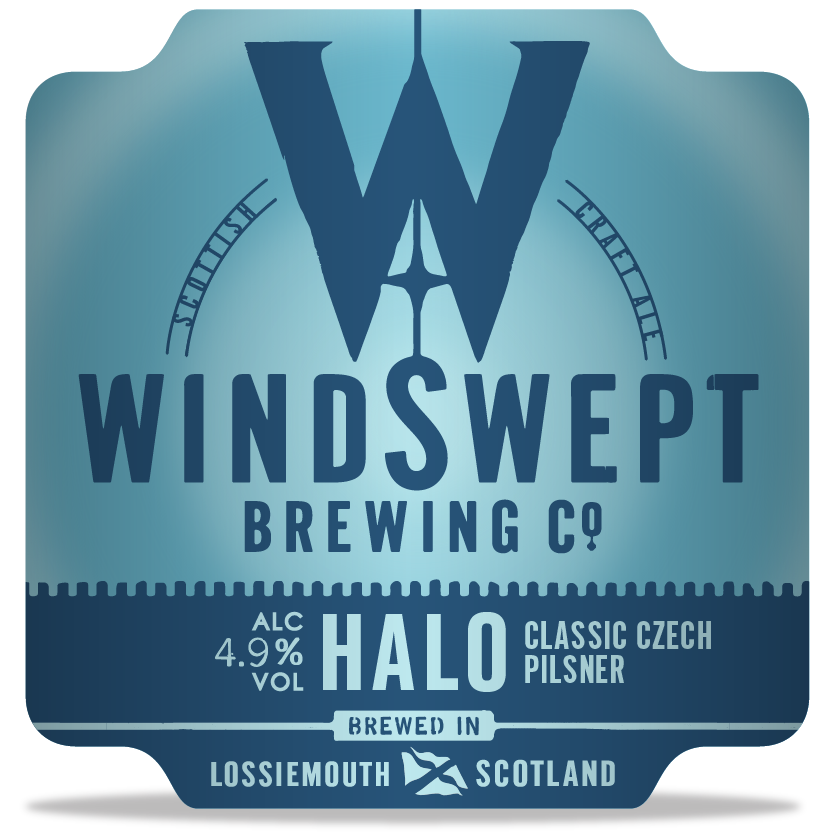 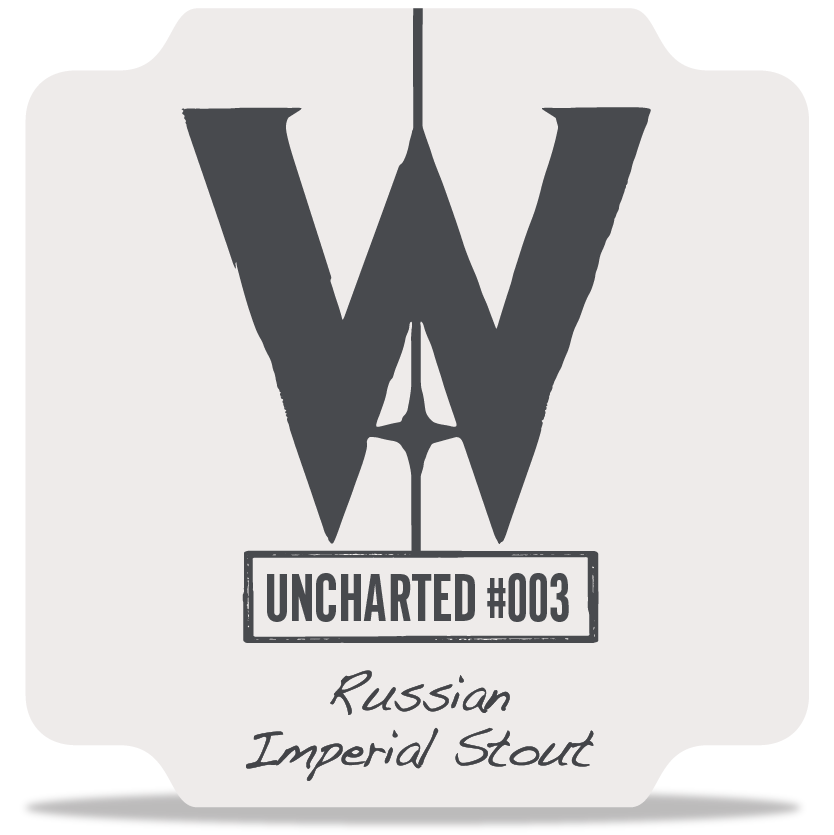 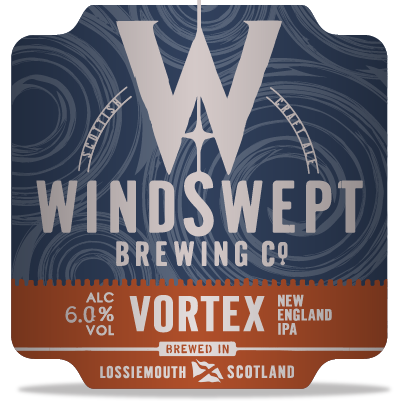 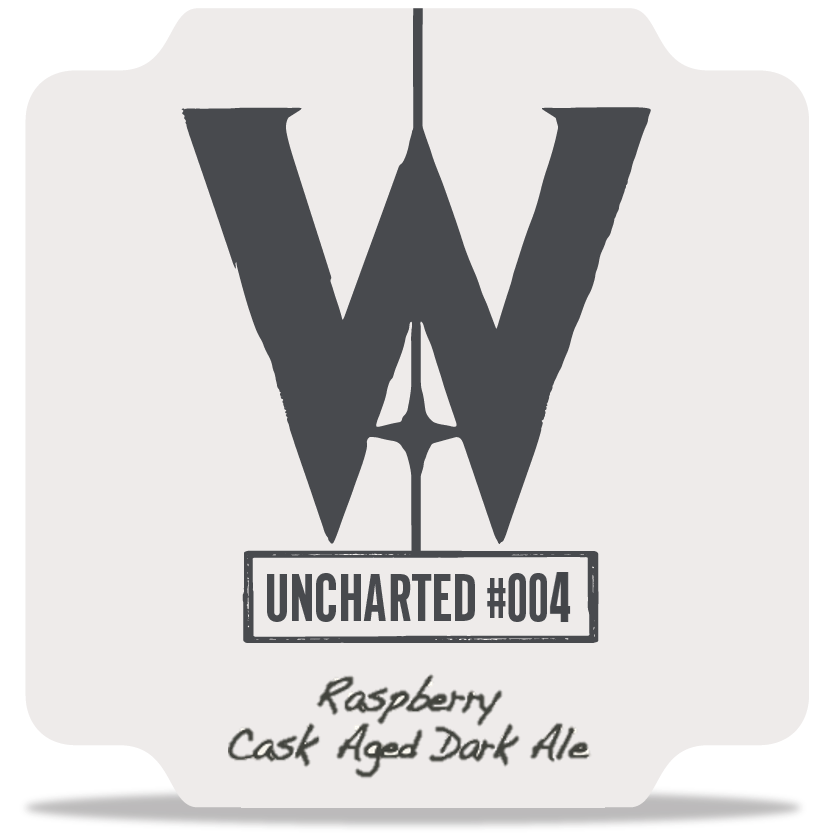 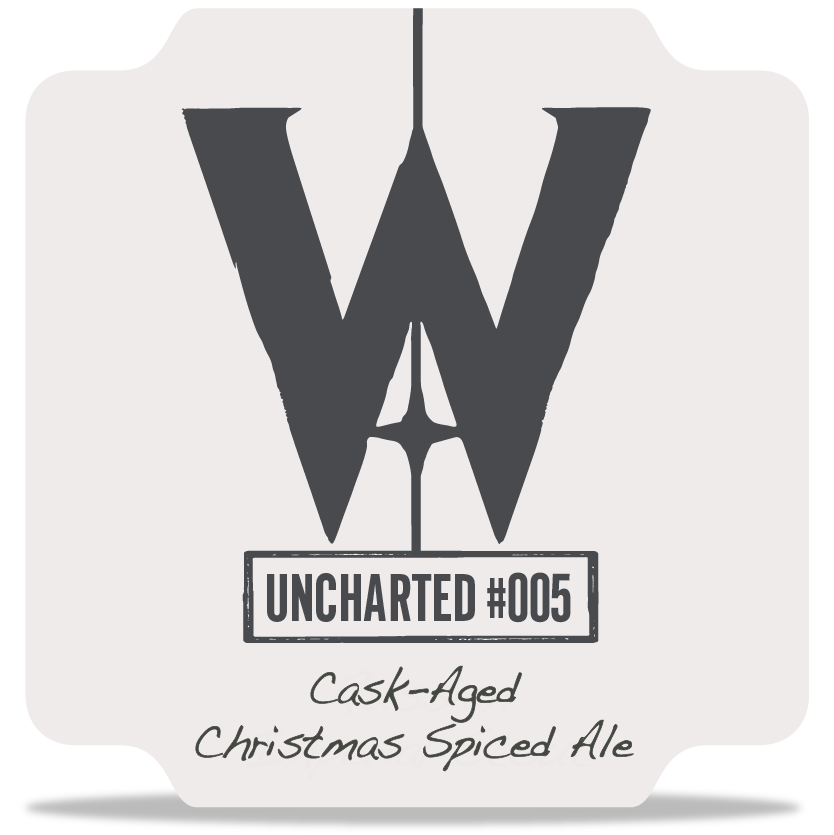 Our brewery team have worked hard all year, putting care and love into each one of these new beers and it gave us all so much pleasure to be recognised as explorers and adventurers in the craft beer world by being awarded Product Development Team of the Year.

We have lots more ideas for 2021 so watch this space or if you have something you would love, let us know by dropping an email to marketing@windsweptbrewing.co.uk