The Beer Awards, run by the world’s leading experts in drinks competitions, the IWSC Group, announced their inaugural results on Monday 24th October.

With the explosion of new breweries opening their doors all around the world, The Beer Awards’ aim is simple – to highlight exceptional beers in order to make consumer drinking choices that little bit easier. The Beer Awards’ medals will act as a credible point of difference on a crowded shelf and influence purchasing decisions both on and off trade.

Alex Barlow, of Sentinel Brewing & chair judge, commented “This new competition can only go from strength to strength, with experienced full time staff ensuring that the samples are put in front of the judges with pure professionalism, can only enhance the judging process, and give every beer the best possible chance of an award”.

Ewan Lacey, Managing Director of the IWSC Group, said “The sheer volume and variety of entries this year have surpassed expectations and we are incredibly excited to grow the awards and recognise as many outstanding beers as possible in the future”.

You can find out more about The Beer Awards at www.thebeerawards.com. 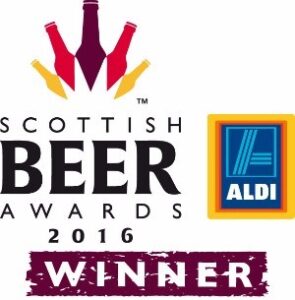 The best of the Scottish brewing industry was celebrated at the inaugural Scottish Beer Awards in Edinburgh on Thursday 29th September. Small brewers shared the limelight alongside the big guns who joined together to celebrate the booming beer business in Scotland.

We were shortlisted as finalists in three categories:
Best British Style Ale – APA
Best Porter or Stout – Bear
Exporter of the Year

We were delighted to receive the Exporter of the Year Award which is an amazing achievement for a small brewery who began exporting less than two years ago. This is due in most part to the support of our import partners who understand our brand strategy and work hard to promote our products. We thank you!

“The Scottish Beer Awards recognises the fantastic range of beers now brewed in Scotland. With such a large amount of high quality premium product available, the brewing industry in Scotland can continue its growth in the UK and internationally with great confidence. Winning a Scottish Beer Award is a tremendous badge of honour and we wish all our winners and finalists the best of success.”

“At Aldi, we’ve been big fans of Scottish brewing for many years and craft beer is an integral part of our range. It’s a great pleasure to be the headline sponsor of the first ever Scottish Beer Awards. Scotland’s beer industry is booming and we’re incredibly proud at Aldi to have worked with so many of the amazing breweries shortlisted at these awards. The success the industry is experiencing has been a long time coming, and the quality of the beer produced in Scotland is truly world class.” 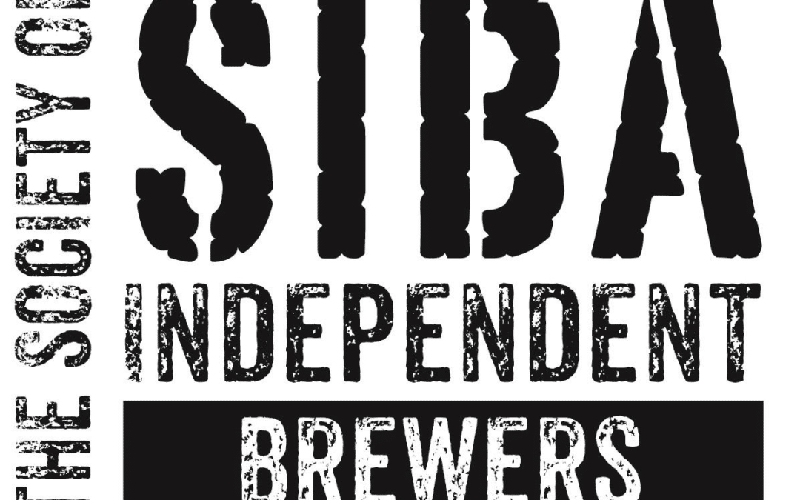 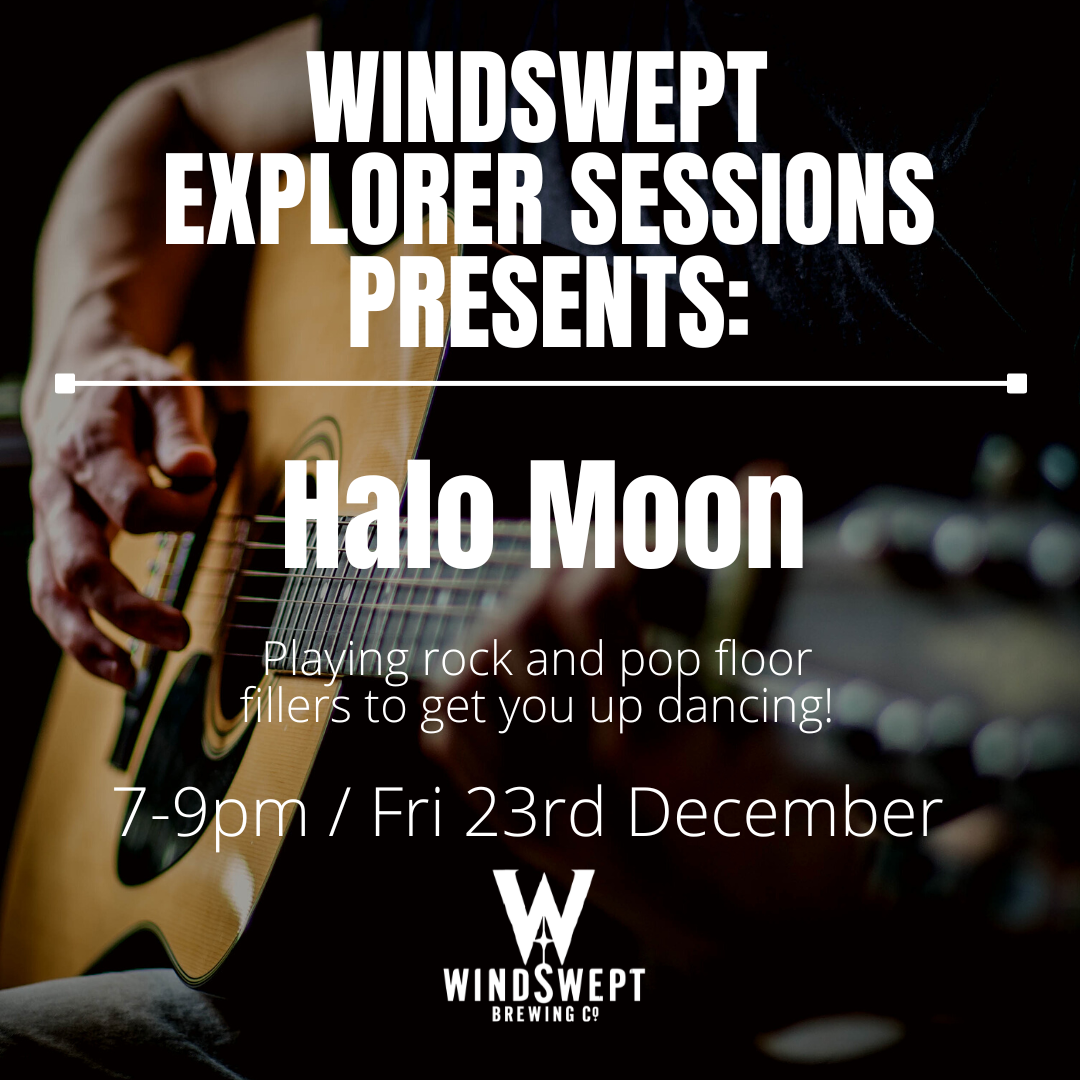 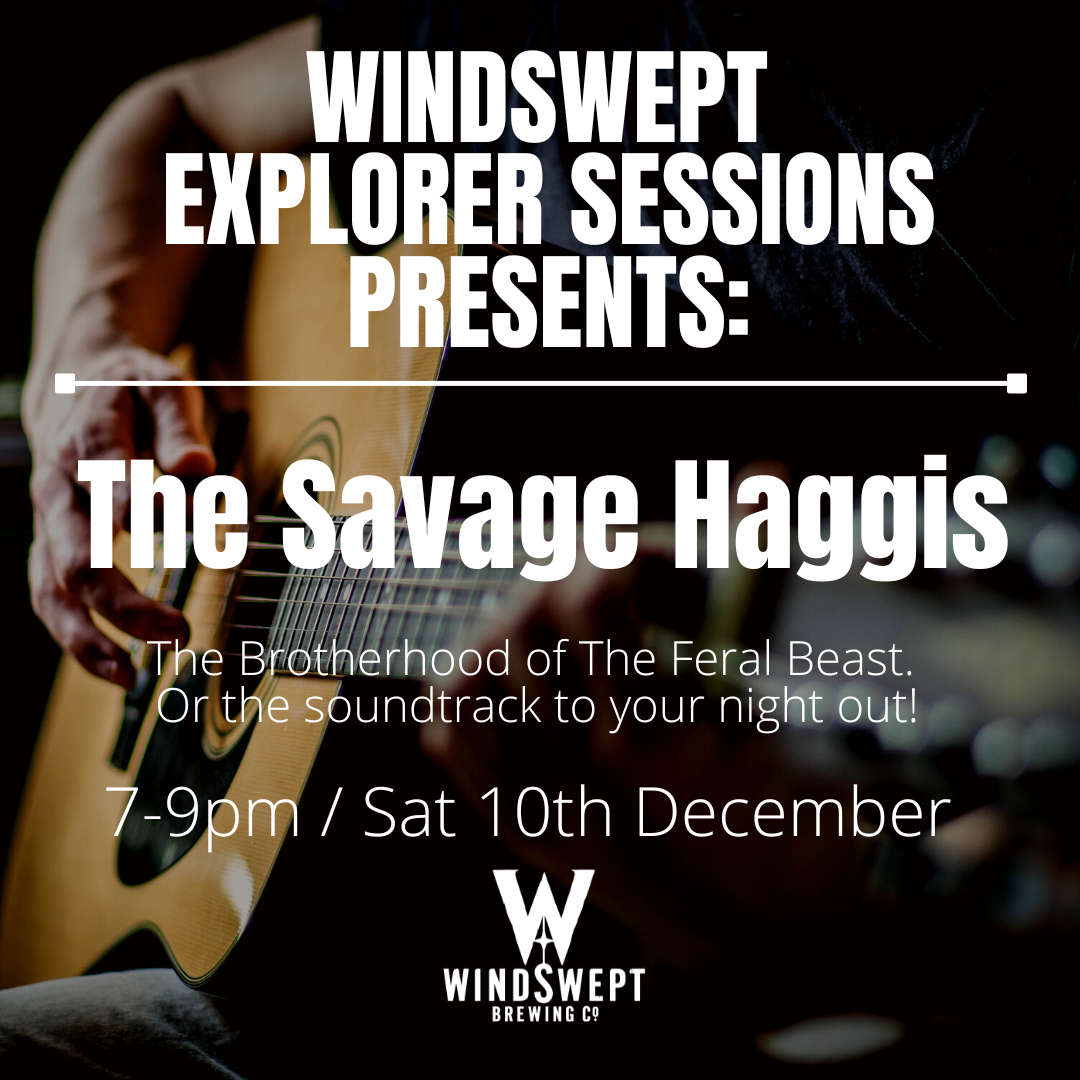 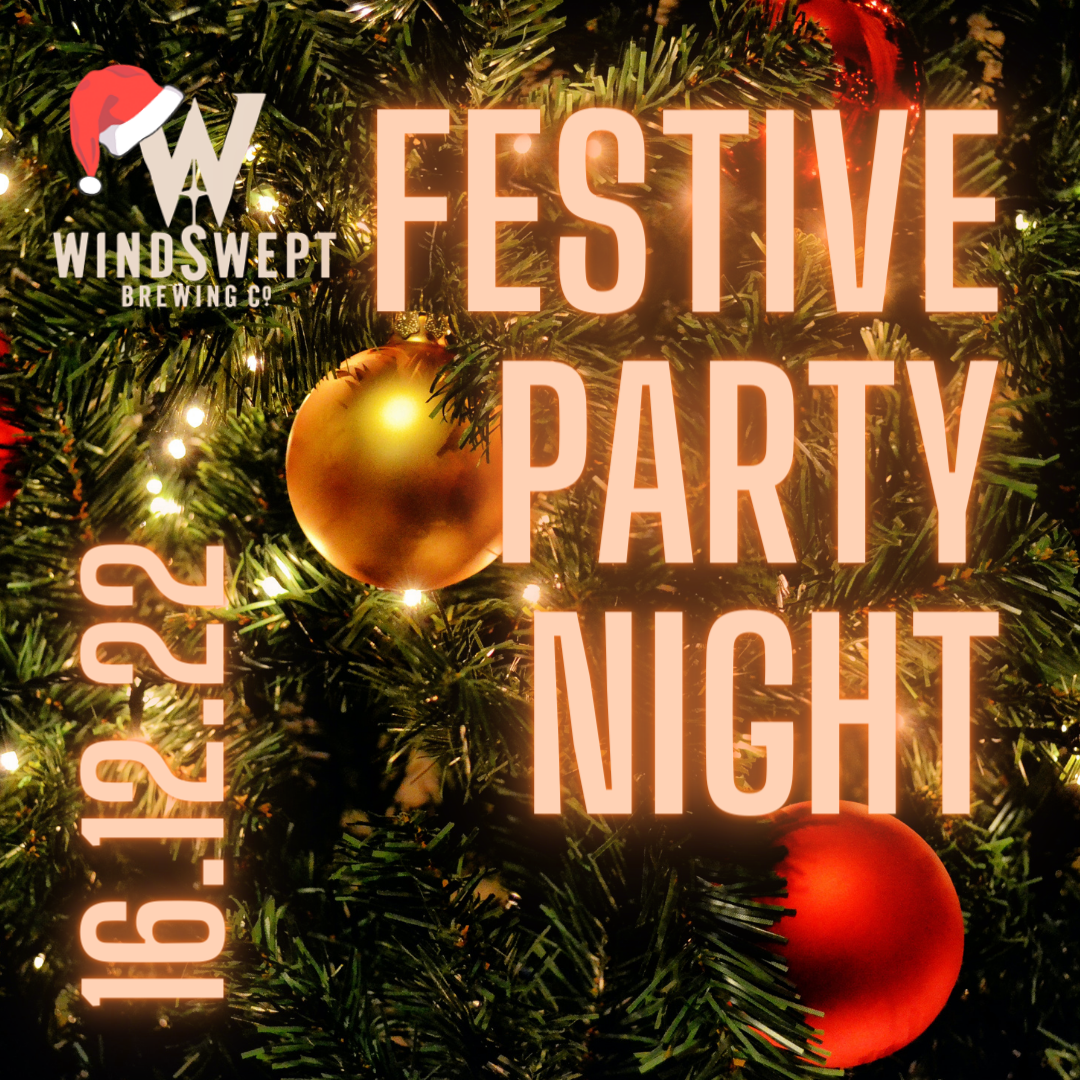 Register to keep up to date with all our news.