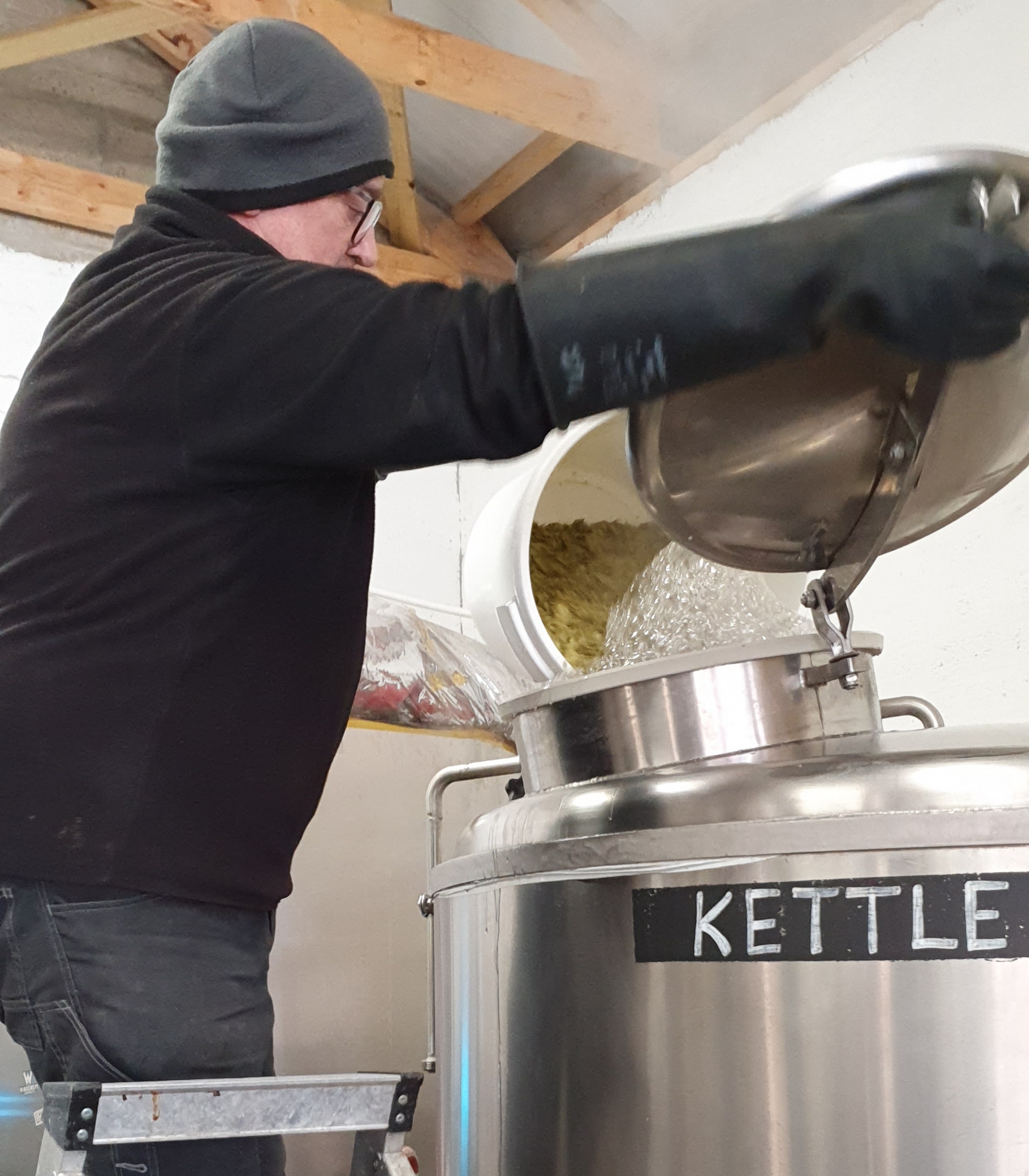 Brewing Life: The Mash and The Boil

Once we have all of the ingredients prepped and ready to go, the real fun can begin…

‘Mashing in’ is the first step in the brewing process in which we mix the malt with water in order to convert the starch in the malt into fermentable sugars.

Getting the temperature of the water right first is really important! Too hot or too cold and we won’t be able to activate the enzymes that convert the grain’s starch to sugar. The desired temperature will vary depending on the beer we are brewing. The higher the temperature, the greater the amount of unfermentable sugar will be extracted, which will ultimately result in a fuller mouthfeel and sweeter beer.

Once the desired water temperature is reached, we start adding the grain from the grist hopper to the Mash Tun simultaneously with the hot water. Once all of the grain and water have been added, we make sure we’ve got the thick consistency we’re looking for – something resembling porridge is spot on! In lieu of a very large spoon, we use a mash paddle to make sure the grain is thoroughly mixed in.

It’s at this point you’ll find lots of us hanging around the brewery as the smell of the freshly mashed in grain is amazing! We try to maintain these mouth-watering fresh malty aromas through the brew as they ultimately contribute to the tasty malty flavours in our beers.

Once all the grain has been added and thoroughly mixed in, the mixture sits covered in the mash tun for around 90 minutes.  During this time enzymes in the grain chop up the starch to form sugars leaving a sweet sugary liquid called wort.

The wort is then drained off from the mash tun and is put through an underback to remove any leftover grain from the mash, helping to clarify the wort before it is transferred to the kettle.

The spent grain (also referred to as draff) is dug out of the mash tun and then collected by a local farmer to be used as fertilizer or animal feed.

POP THE KETTLE ON

Not dissimilar to its smaller, domestic cousin; our kettle is the vessel where the sugary wort is boiled.

With this Hurricane brew, we add bittering hops (Admiral) at the start of the boil and then we add the rest of the hops (Amarillo and Citra) 10 minutes before the end of the boil for added aroma and taste.

Once the boil is done, the wort is cooled before being transferred to the Fermentation Vessel.

Check back next week as we move on to fermentation!

If you’d like to find out more about our beers and explore the different styles we brew and how we make them, you can arrange a private virtual tasting with our resident 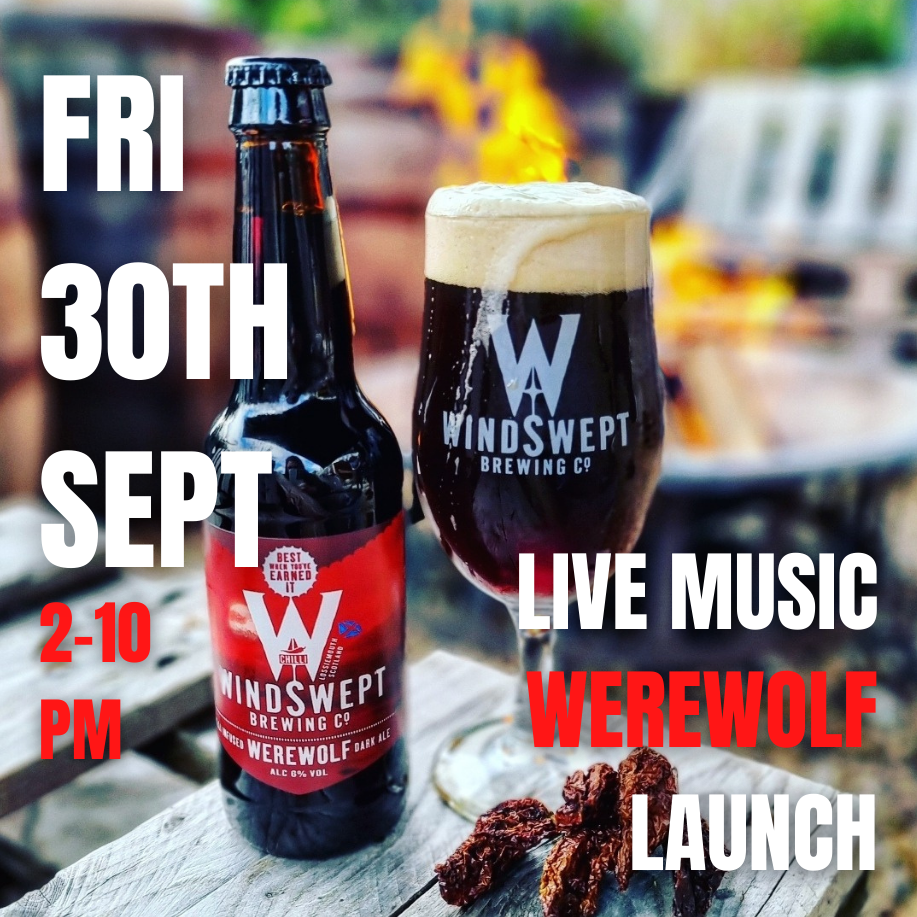